ChatGPT – what is it all about? 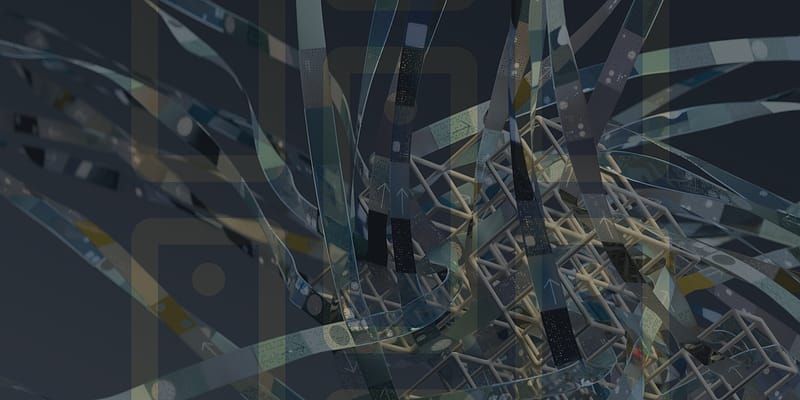 Have you seen the headlines saying that AI is going to replace humans? Well, ChatGPT is yet another example of how easy and difficult at the same time it is going to be.

ChatGPT was started in November 2022 and within just five days of its launch, it attracted more than one million users (the number is growing all the time), becoming a real viral sensation. What is it? Simply put, it’s a large language model chatbot developed by OpenAI (an American AI research and deployment company) that has the ability to interact and write convincing sentences, conversational answers, and even complex articles, all in a variety of styles and formats.

Large language models (known as LLMs) are AI tools that use tons of data to predict future words in a series of words, making the content they generate similar to the one produced by people. LLMs have been in use for some time now, but ChatGPT is a real revolution regarding the quantity of processed data it uses.

As explained by Stanford University: “GPT-3 has 175 billion parameters and was trained on 570 gigabytes of text. For comparison, its predecessor, GPT-2, was over 100 times smaller at 1.5 billion parameters. This increase in scale drastically changes the behaviors of the model – GPT-3 is able to perform tasks it was not explicitly trained on, like translating sentences from English to French, with few to no training examples.” Bear in mind that those parameters keep changing as ChatGPT is being developed.

ChatGPT can perform many natural language processing (NLP) tasks. Its use cases include:

Answering questions to conduct convincing dialogues with humans is one of the main reasons ChatGPT was created. Different from other chatbot tools it can deal with more complex issues and adjust its ways of communicating, sounding much more “human” than traditional computer programs.

If you visit ChatGPT’s website, log in and write a question, the tool will come up with an appropriate text, using all data it can find. The texts can generally vary from articles and straightforward answers to complex stories, meal planners, or poems – all depending on what you ask it to do.

Similarly to other tools used by translators, ChatGPT can be used to translate from one language into another, yet this function is still limited and depends on the languages you want to use.

When asked a question, Google provides users with links to websites that contain useful content. Information provided by ChatGPT when asked the same question proves to be more accurate and adequate, which makes some people fear ChatGPT will soon replace Google.

Companies that already use ChatGPT

One sector that has already implemented ChatGPT in its everyday activities is customer service. Automated chatbots that answer questions asked by customers are a great example of ChatGPT’s application in real life. In comparison to the older versions of chatbots, sentences created by ChatGPT sound natural and are more complex, giving a more convincing experience of speaking to a human being. Given the incredible number of dealings with customers from all over the world and the ever-increasing expectations towards great customer service, it’s no wonder companies such as Canva or Shopify use automated chatbots to help their clients 24/7.

Despite the huge optimism around it, ChatGPT’s technology has many limitations. The most important one is that it can provide inaccurate or simply nonsensical answers. Sometimes the text it generates is mostly correct, but it contains false information, so copying it without any verification may be risky. Such a behavior is typical for AI tools that work according to a certain model and don’t take into consideration the correctness of their answers.

As explained by ChatGPT itself: “ChatGPT is a machine learning model that has been trained on a large dataset of text. It generates responses based on patterns it has learned from that data. It is not capable of understanding or evaluating the truthfulness of its responses.”

This obviously is a huge drawback that may prevent ChatGPT from becoming a truly sensational innovation, at least for the moment.

Another of ChatGPT’s limitations is its sustainability. Running it proves very expensive, raising questions on how sustainable it will be in the long run.

It may not be the innovation that forever changes the way we deal with computers, but ChatGPT looks like a milestone to overcome technical difficulties and create a perfect writing tool used for commercial purposes. No matter how it will develop, for the time being, it is one of the most spoken of innovations of the season.