Flutter vs React Native – which one to choose in 2021? 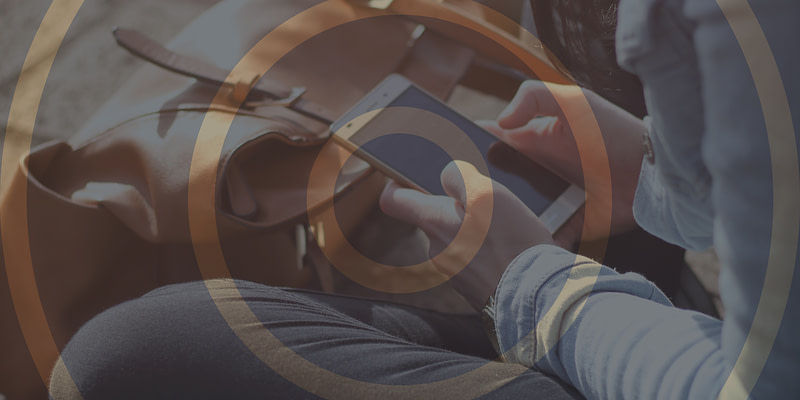 Keen to build your own app but not sure which tool to choose? Heard about Flutter and React Native but the differences between them seem vague? Fear not!
Share on twitter
Share on linkedin
Table of Contents

In this text we will explain you the main characteristics of both and will try to help you make the right decision when it comes to choosing your cross-platform development technology.

What is cross-platform development technology?

Before we start comparing Flutter and React Native, let’s take a moment to talk theory. If you are designing an app, you need some tools to do it properly. Some time ago, when choosing the right tool, you had to take into consideration which operating system you used (iOS, Android, Windows, etc). Today, you don’t have to worry about that anymore. All thanks to cross-platform applications. They work on multiple operating systems and share one codebase, allowing you to create great products which work everywhere. It simply means you can save your time and money when designing your apps.

There are many different cross-platform development applications, but the most popular ones are Flutter and React Native. They are both very capable and open-sourced frameworks that ensure fast coding. Let’s look into more details of each of them to understand which is best for your needs.

React Native was the first one to conquer the market – it was created in 2015 by Facebook and it quickly became the absolute favourite. The situation changed in 2018, when Google launched their Flutter. Since then, both platforms keep competing and are being used by UX and UI designers all over the world.

To establish which one is better for your project, Flutter or React Native, we prepared a short comparison of their main characteristics. Here it is:

React Native is based on Javascript which makes it slightly more popular among many developers: Javascript has long been one of the most widely used software development languages. Flutter uses Dart – Google’s own language, which is less popular than Javascript, but great if you are completely new to this world.

While React Native is extremely powerful, it is slower than Flutter. Why is that? Dart, the language used by Flutter, compiles to native and comprises of C++, meaning it boosts Flutter’s performance and handles many issues on its own. React Native requires designers to combine additional interactions with native ones. In Flutter, there is no need for that at all. What’s interesting, while the process and the speed in which they both work are slightly different, the results achieved with both Flutter and React Native are very similar.

Both Flutter and React Native are very similar when it comes to user interfaces. But React Native needs additional libraries to make its UI work the same way on different operating systems, while Flutter does that automatically. Also, Flutter is well-known for its stunning, flawlessly working visuals.

Up until March 2021, React Native was slightly better in compatibility than Flutter. Today, the Google platform allows to build software for five operating systems (iOS, Android, Windows, macOS and Linux) as well as web. React Native allows developers to come up with products for iOS and Android, as well as for web and Windows 10.

This is another important aspect, especially for young developers. As React Native is based on a well-known Javascript, it is much easier to start using it straight away. Flutter requires designers to learn a completely new programing language. When it comes to the support designers can count on, there is not much difference between the two platforms. Both Flutter and React Native offer a similar level of support and a similarly helpful community of users, happy to share their experience on using both cross-platform development technologies.

React Native vs Flutter – the verdict

So which one is the best, React Native or Flutter? It all depends on your needs. Flutter seems a better option if you don’t have too much time or when you are to work on a very complex project, while React Native seems better for big size but simple designs. When choosing the best cross-platform development technology, make sure to go for the one your developers prefer in terms of language. If you are short of time and no one has ever used Dart before, go for the Javascript one.

If you decide to hire developers to create your product for you, the good news is that you don’t need to worry about which cross-platform development technology to choose. At New Digital Street we will pick the tool depending on your needs and expectations so that the final product is exactly as you wish.

Get in touch with us today to speak about your requirements, the product you are keen to develop or simply if you are unsure which tool to choose for the work you are about to do.

Let our experts guide you and worry about which of the cross-platform applications will be better for you!

We can also conduct a workshop to get you closer to the end result.